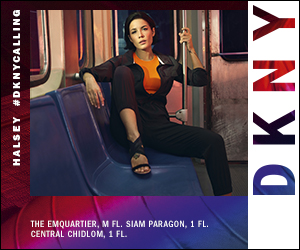 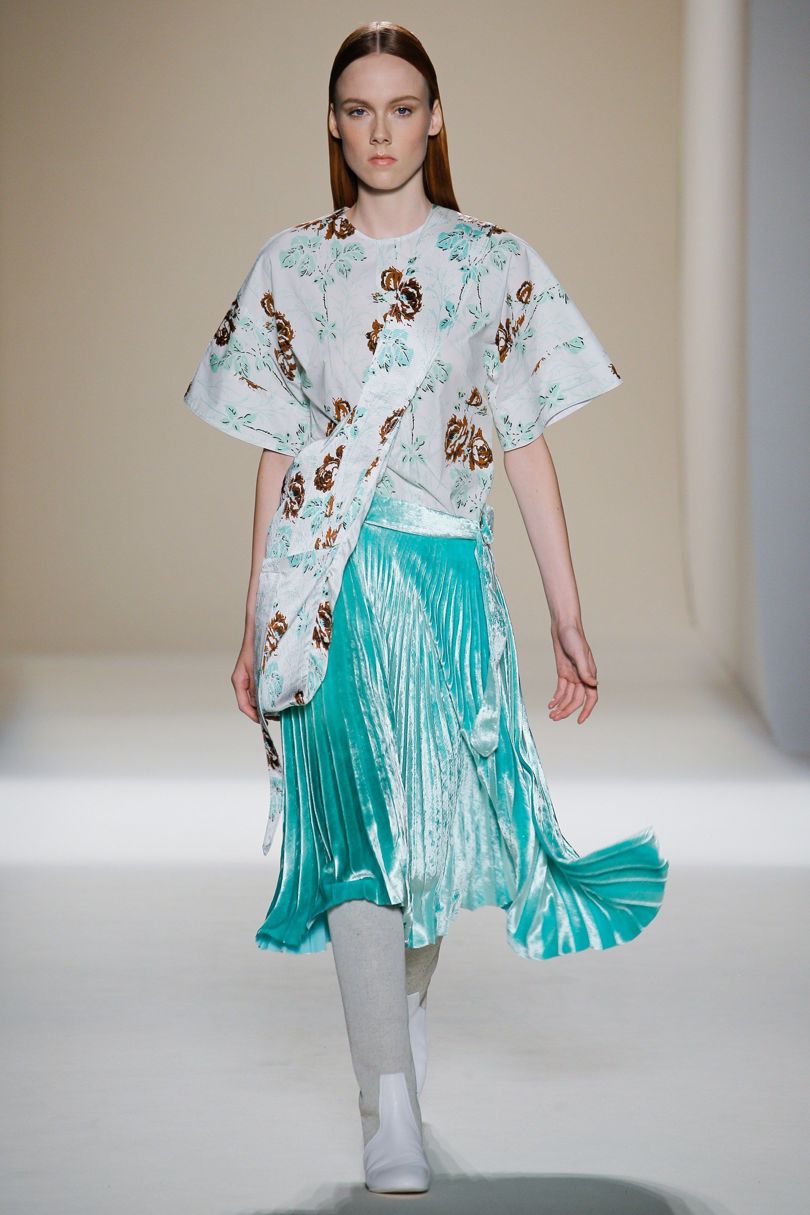 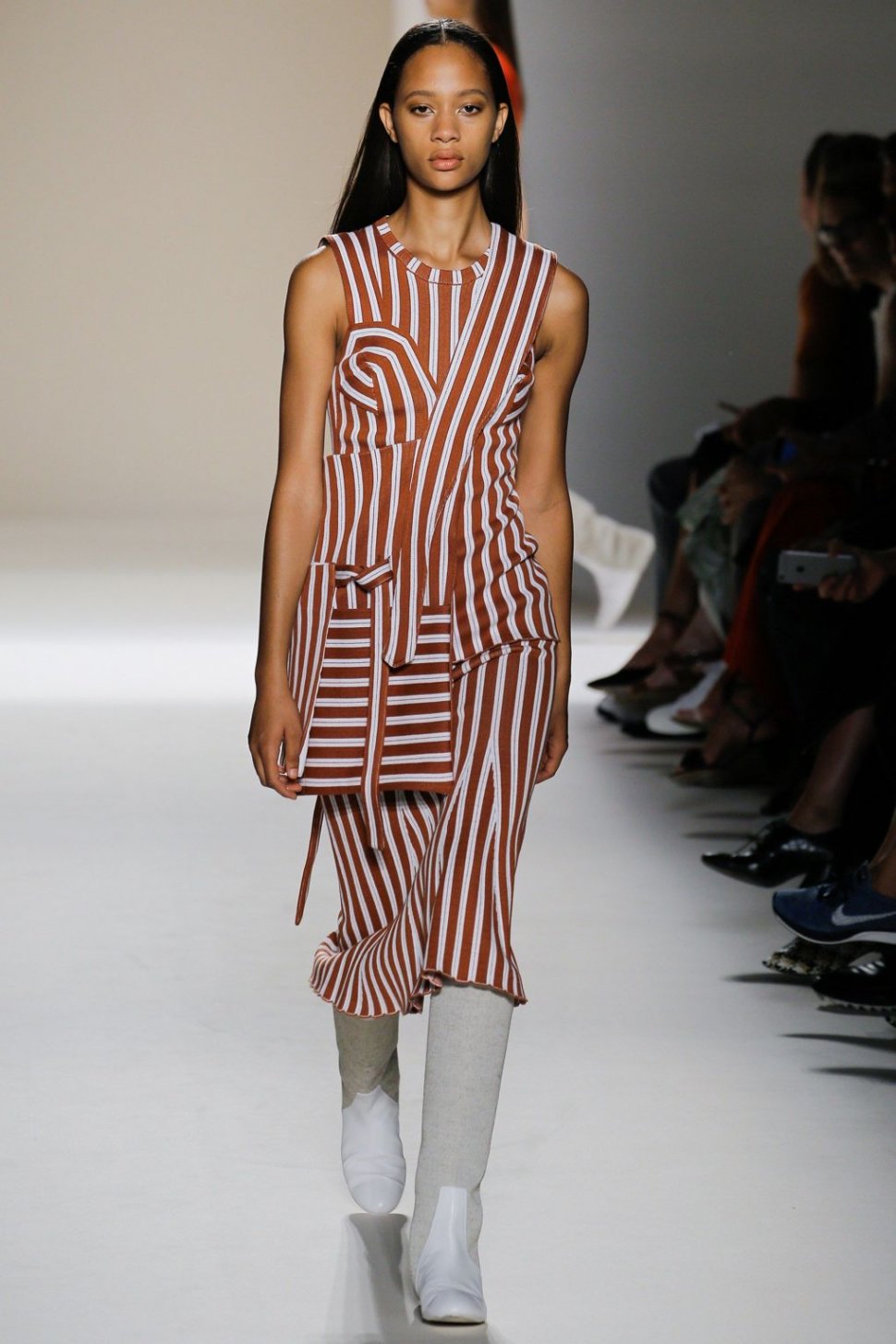 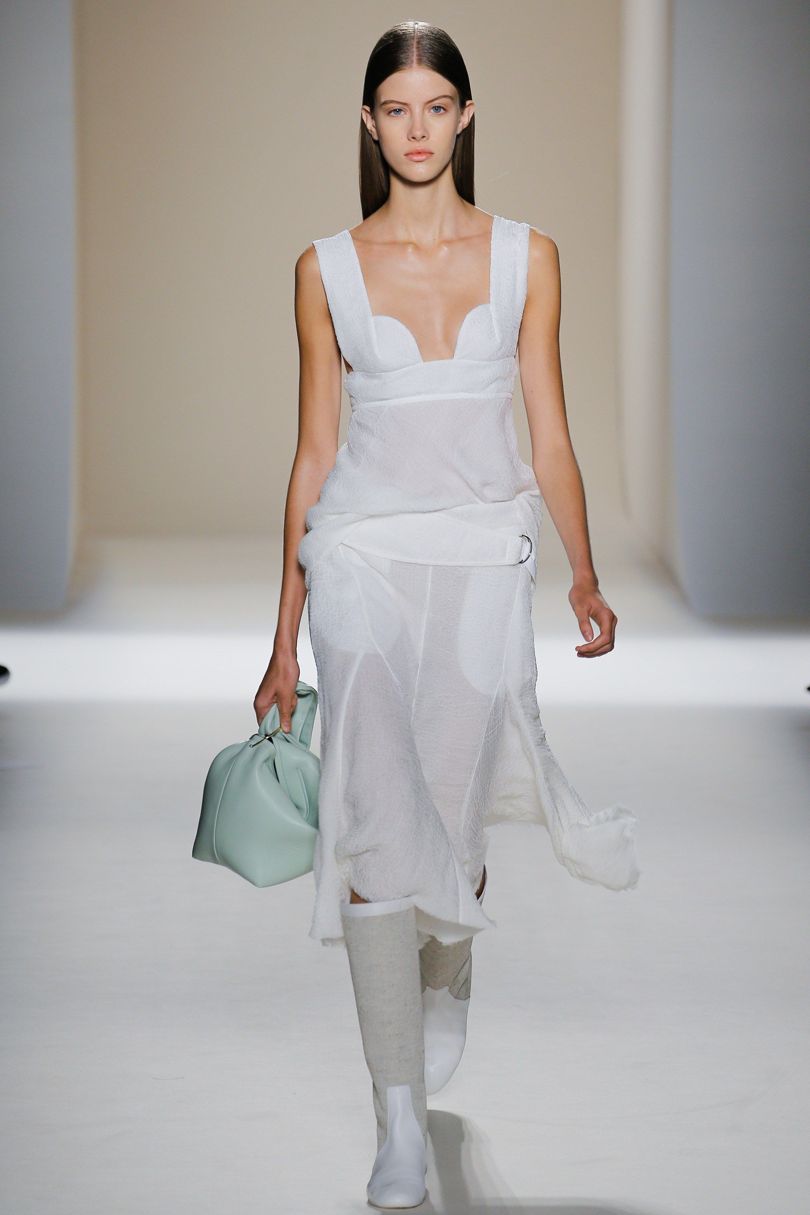 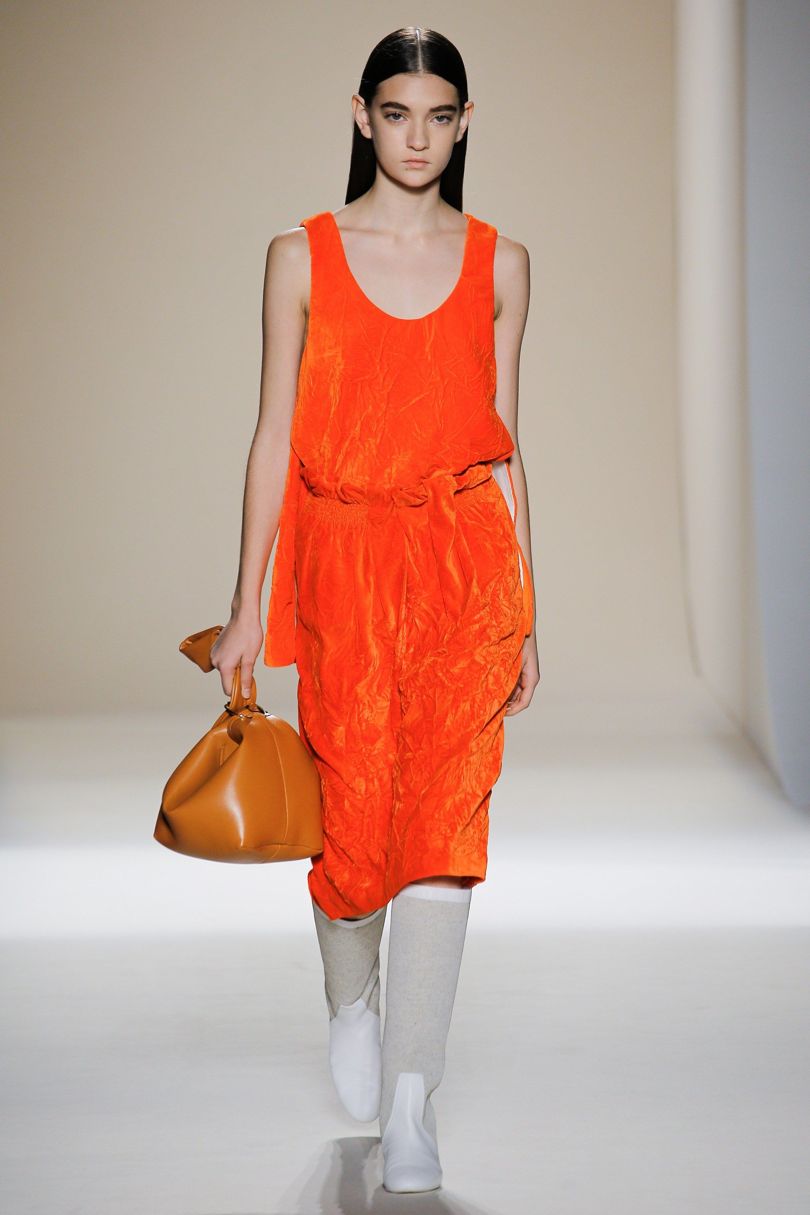 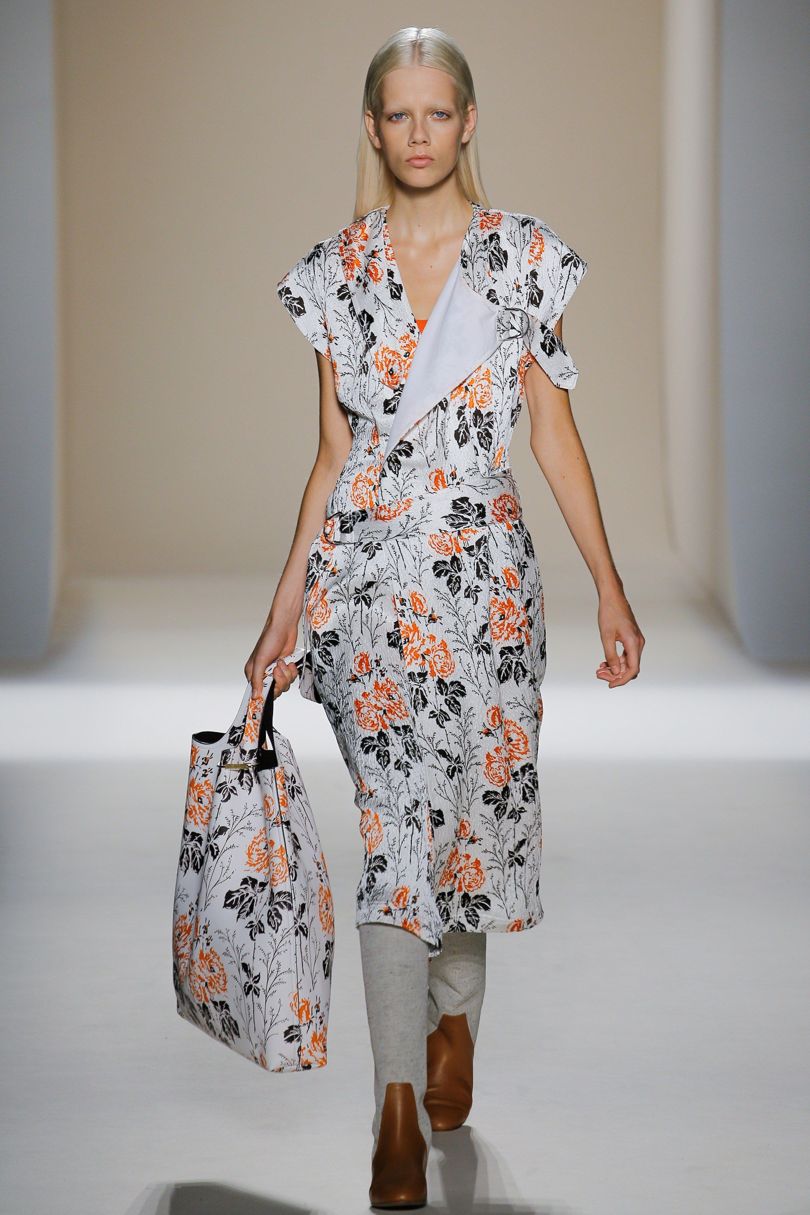 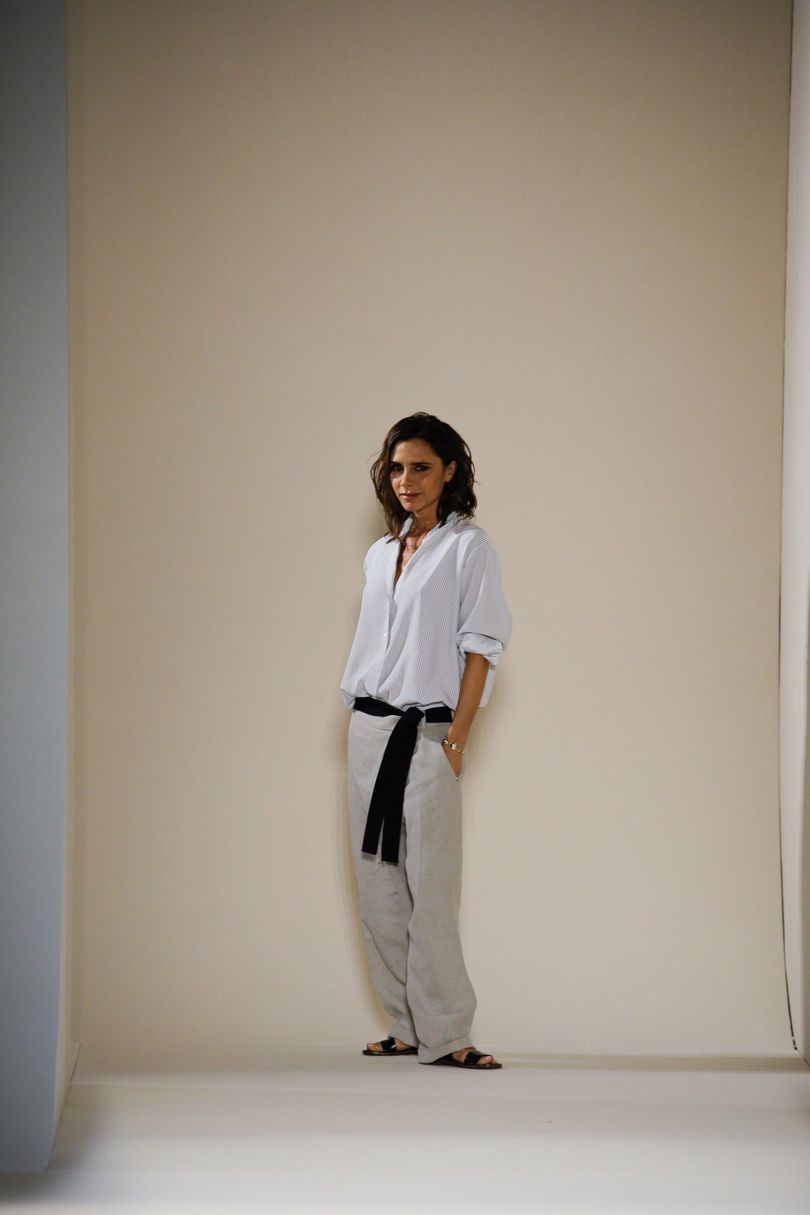 Who would have imagined that behind the sleek tailoring and sharp silhouettes of Victoria Beckham, there would be a romantic aiming to escape?

The reality behind the designer's sleek exterior is a feel for tactile velvet in a vivid green colour that she described as “peppermint”. This lush pleated skirt came with the freshness of toothpaste and flat summer boots. It was a 21st-century version of the velvet underground.

Beckham in flats and in these soft clothes developed for the Spring/Summer 2017 season might have seemed a surprise, but the designer's creative style has become increasingly relaxed.

The VB show always follows a similar pattern, not to say a formula. The clothes are evidently created with herself in mind and to her personal taste – something true about most women designers (except perhaps Miuccia Prada).

Predictably, Victoria's husband David and photographer son Brooklyn were sitting in the audience. But this show was different – and only in part because it took place in the shadow of the 9/11 memorial for the bombing of the Twin Towers in 2011.

A minute's silence was held before the show started. Strange for a fashion show. But the clothes fitted respectably into the mood: first innocent white, velvet dresses with gently swinging skirts; then some dabs of bright colour in mauve, turquoise and orange dresses. The summer shapes were fresh, daytime with the occasional subtle floral pattern – and everything classy, not brassy.

“This season, fabric really was the starting point – all the pieces, like the knitwear, are separate, but I like how they look when they are part of the garment. That was the starting point,” she said. “As much as I want the fabrics to be really interesting, people have to wear the collection.”